Can I remove my own IUD?

Between the time that I wrote about birth control methods and their relative friendliness to long-term female travelers, I had gone through the painful process of identifying a medical provider in the States that would insert a Mirena IUD. And that was just the first hurdle. (By the way, if you don’t want to read about health issues related to private parts or see a photo of a removed IUD, skip this post.)

During my brief couple of weeks back on American soil from October 19 till November 7, I contacted a number of doctors and clinics in Boston and New York City to see if anyone could help me give the IUD a go. Many health professionals required at least two appointments: an initial counseling session and a follow-up when the actual insertion would be done. They claimed that the latter appointment needed to coincide with my period so that my cervix would be easier to handle. Unfortunately, I didn’t have the time available in any given US city to accommodate for that.

In the end, Planned Parenthood pulled through by letting me book a single appointment on a day of my choosing (not my menstrual cycle’s), and get an IUD 100% covered by the Affordable Care Act (a.k.a., ObamaCare). I remembered to pop four ibuprofen capsules 30 minutes prior to my appointment. Both Laura, the doctor, and Irina, nurse practitioner, were sweet and patiently answered all of my questions and explained every step of the procedure before any clothing came off.

After I was ready to begin, Laura checked and swabbed me, then measured my cervix. The worst part was the actual insertion, which didn’t take long but made me feel crampy. (Hint: don’t schedule anything after your IUD insertion since you’ll probably be in pain.) She recommended that I take it easy and continue taking 800mg of ibuprofen with food two more times today. A heating pad would probably ease some discomfort, and pads would help with any bleeding from the exciting stuff going on.

One year with my IUD

The most annoying thing about my experience with the Mirena IUD was the odor. One online source theorized that this can happen because of changes in pH after introducing a foreign object into your uterus. My general practitioner suspected that the IUD had caused bacterial vaginosis (BV). The test came back positive, so she prescribed the appropriate treatment for it. However, the odor returned within a week after I completed the treatment.

Even though multiple online resources promised that the IUD strings should soften within a few months of insertion, the tips of the strings continued to stab my boyfriend when things got intimate enough. (Yes, some positions are less likely to injure him than others, but this shouldn’t have to be top of mind.)

So long, IUD (and thanks for making me smell like rotten fish)

Since I am currently unemployed, I don’t have health coverage in Taiwan. So I decided to look into taking out my IUD without having to see a health professional. Yes, this might sound crazy and irresponsible to many people, but some doctors actually leave the strings 1cm longer than the normal 4cm to help women remove their own IUDs. Just make sure that you know what an intact IUD looks like so that you can tell the entire thing came out. It should look like a “T”, not an “L”.

Sitting on a toilet (versus squatting or lying down) while pushing my pelvic muscles downward worked best for me to find both strings. The first couple of times I tried, I couldn’t get enough traction to pull the IUD out. My thumb and index finger kept slipping off the ends of the strings. I almost gave up until I read that some women have better luck with the help of a latex glove. This suggestion sealed the deal! While your hands are still bare, make sure you move the ends of the strings so that they are positioned in a place you can find them after you put the glove on: I couldn’t feel the strings very well with a layer of latex covering my fingers. Then breathe out as you slowly but steadily pull the strings down and out until the IUD comes out. I only felt minor cramping for a few minutes after the fact, and I didn’t experience any bleeding. 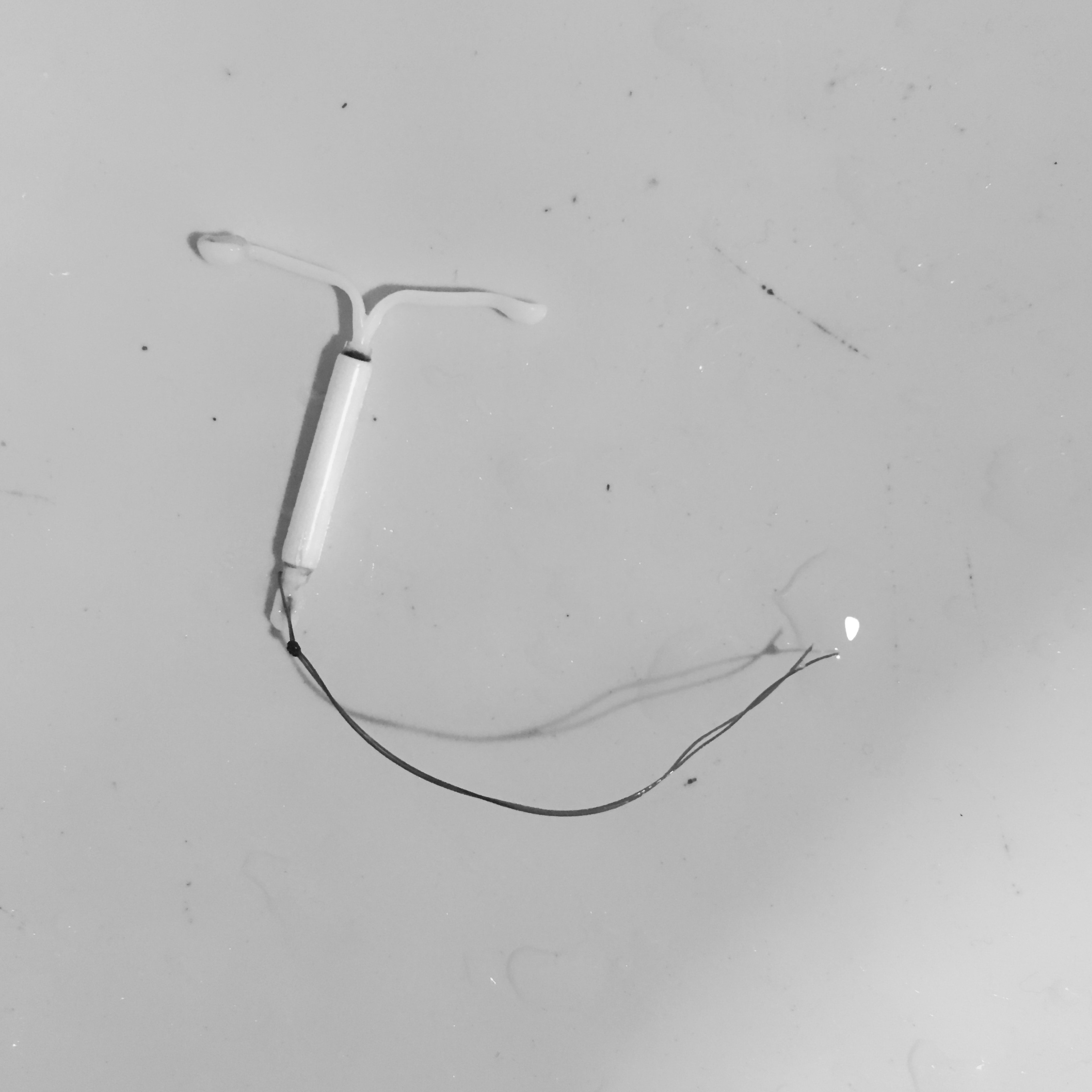 A celebratory beverage was appropriate to mark the occasion. Good thing this can was already in the fridge. 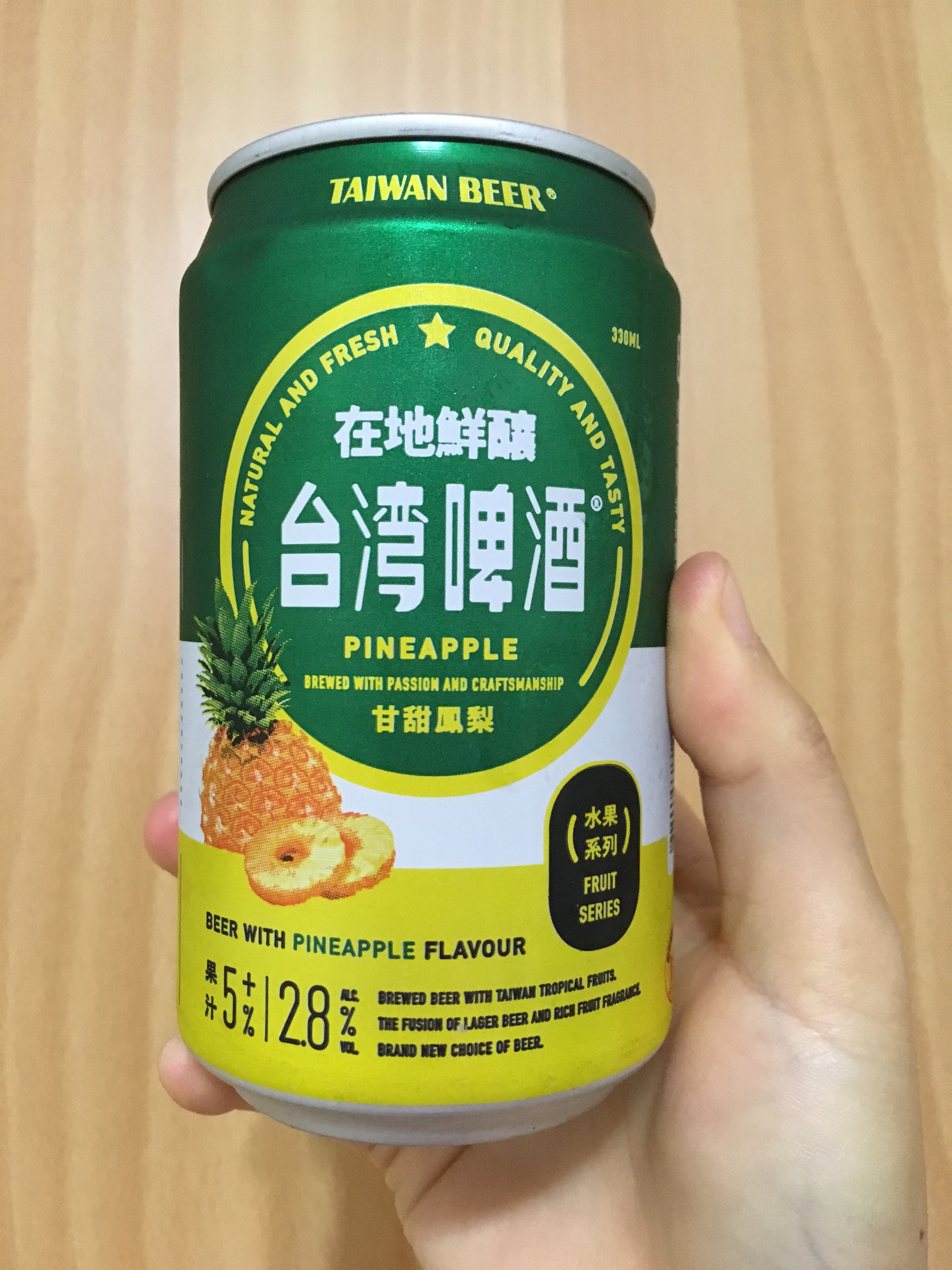