Ah, New Zealand: beautiful island nation, a third of which is protected national park land; home of Taumata­whakatangihanga­koauau­o­tamatea­turi­pukakapiki­maunga­horo­nuku­pokai­whenua­kitanatahu, the longest place name in the world coming in at 85 letters; and birthplace to organized, commercial bungee jumping. But what is the grocery shopping like? 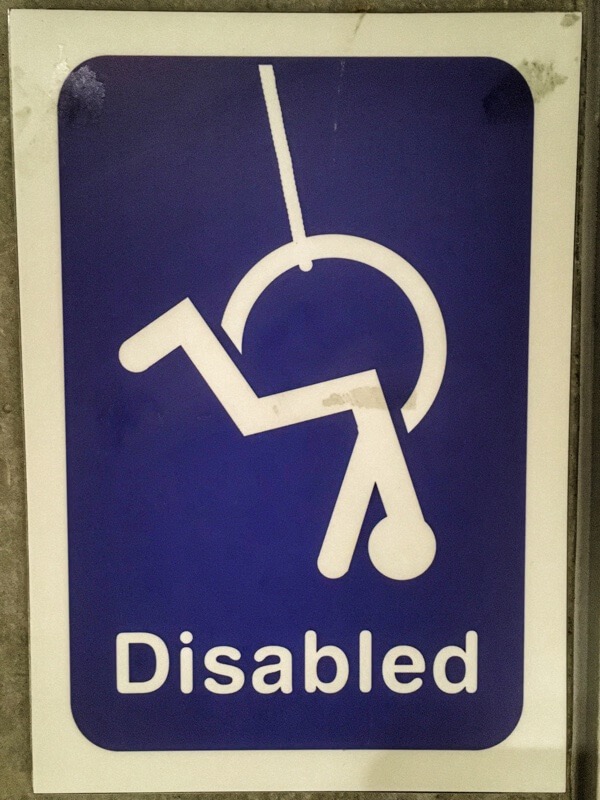 My family and I visited these spots in November 2016. The currency in New Zealand is the New Zealand dollar, and at the time of our visit, the exchange rate was about NZ$1.35 to US$1.

When we arrived in Christchurch, we went to the closest convenience store by our hotel, which was not a good choice: everything was unabashedly overpriced. To atone for our sins, we walked 30 minutes down the road to Countdown, which is the New Zealand brand of Woolworths and the biggest grocery stores we encountered here. They had great prices on lamb chops (NZ$10.99/kg), golden kiwis, and manuka honey, all of which you should definitely have while in New Zealand. (Beware that you likely won’t be able to take home any honey with you, so drink up!) 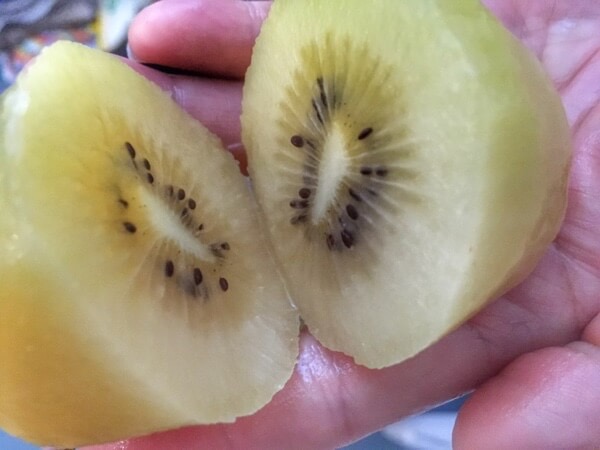 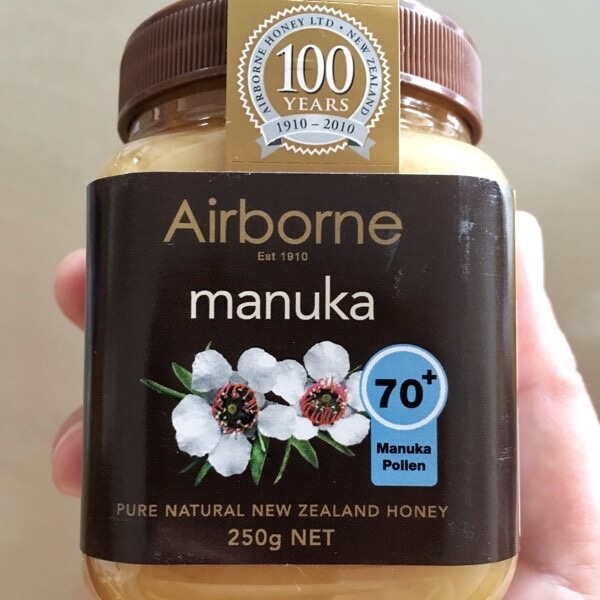 Four Square errs on the side of a convenience store. They tend to have less selection at a higher price, but we found them almost everywhere during our South Island trek, even in the smaller towns.

Fresh Choice was my favorite chain, but there weren’t many locations among the towns we visited. (We frequented one daily while in Queenstown, though.) It has a really nice beer selection, and I found some excellent venison jerky. 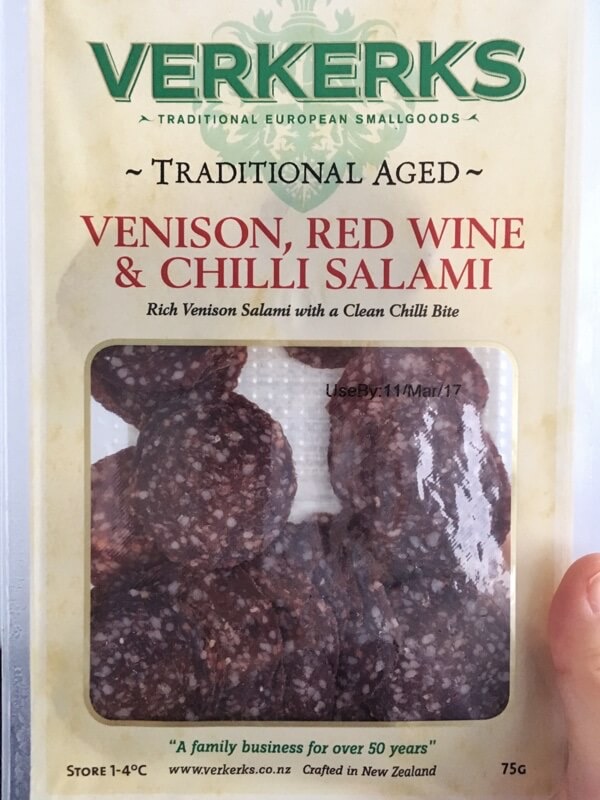 While not purely a grocery store, High Country Salmon had wonderful salmon sashimi at a great deal (400g of sashimi for NZ$30). We loved it so much that we returned the next day for more. 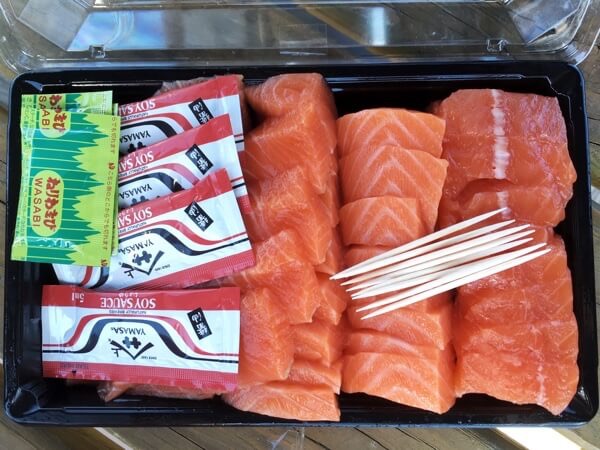 On the other hand, we had a poor experience at South Westland Salmon. The kitchen staff was swamped with orders from a tour group that arrived before us, so we were unable to order any hot dishes. Their sashimi wasn’t nearly as good as the version we had at High Country Salmon.

While on the topic of avoiding traps, please do not buy the kiwi shortbread cookies. It has absolutely no kiwi flavor: I think it’s just a shortbread with kiwi seeds, and it’s vastly overpriced. 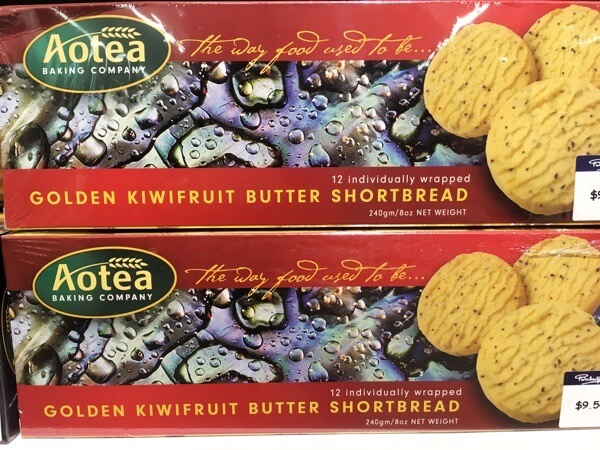