Curious about the breakdown of the kinds of accommodations I stayed in during the first three months of my round-the-world trip? Check out the tally and photos in this post.

I define hotels as places I paid for to stay in my own room. I’ve lumped in the one Airbnb property I stayed in under this category. 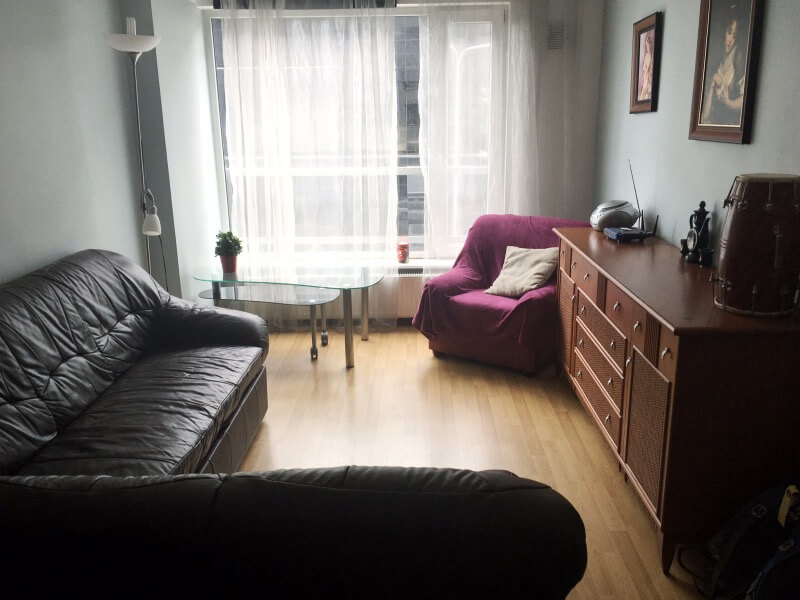 Tallinn, Estonia: the only Airbnb I stayed in was a studio apartment near city center. 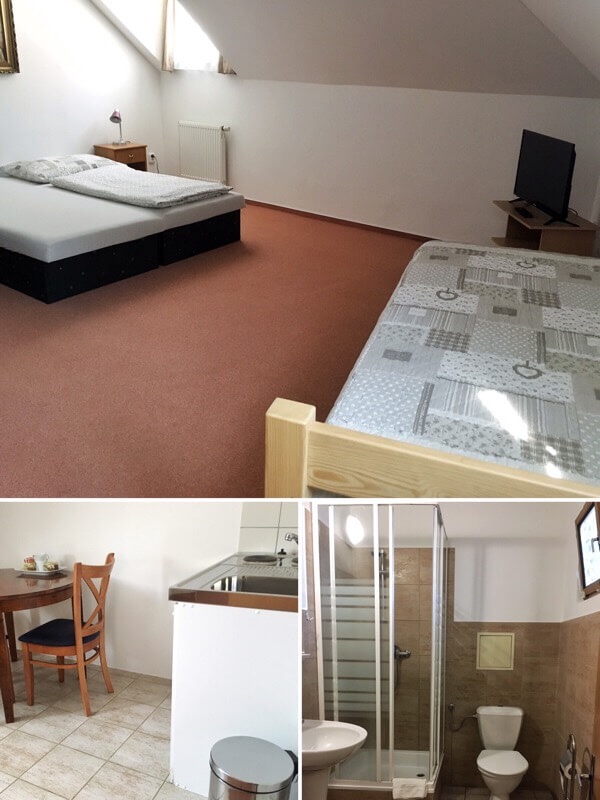 This type of accommodation is defined as places I paid for and shared rooms with others. I stayed in both female-only and mixed dorms in various hostels. 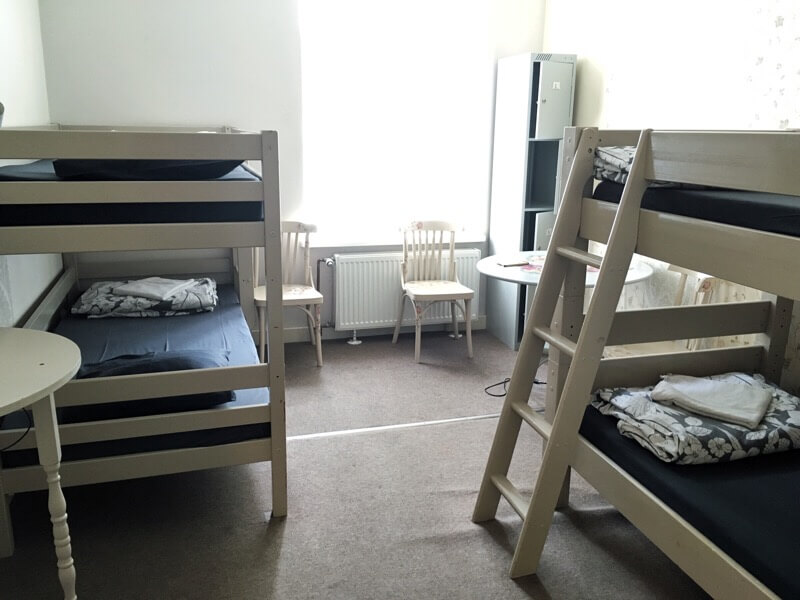 Riga, Latvia: Riga Hostel didn’t have any fans to mitigate the summer heat, but my favorite receptionist was so sweet.

Vilnius, Lithuania: Do Re Mi Vilnius Hostel was my first mixed dorm stay, which was very pleasant! 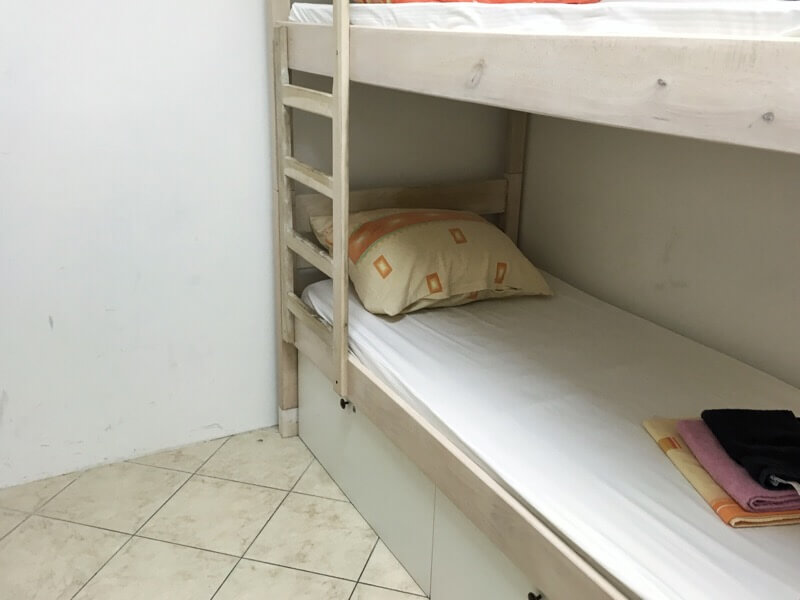 Split, Croatia: Golden Gate Hostel was my least favorite hostel. The only thing good about it was its central location. 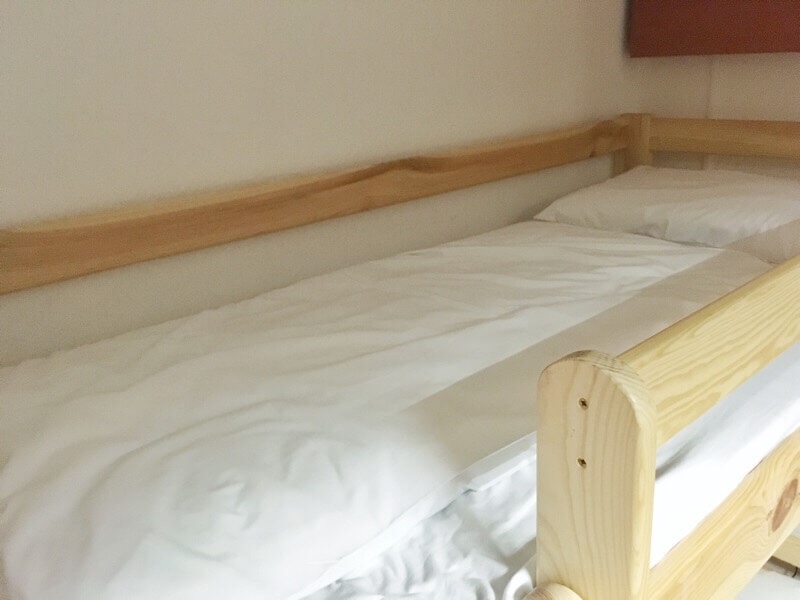 Budapest, Hungary: The staff at Hello Budapest Hostel was friendly, and I met some fellow travelers with whom I went to the Széchenyi Baths. 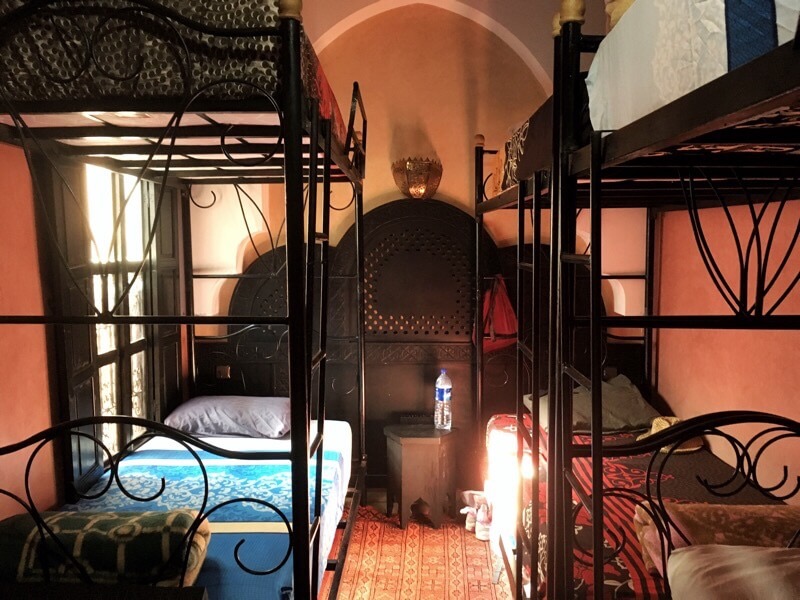 Marrakech, Morocco: Riad dar Radya was my home base for the duration of my week in Morocco.

You’re not allowed to pay your hosts as a CS guest. The vast majority of my hosts were amazing people whom I’m glad to have met and continue to keep in touch with. As with all other accommodation types, sometimes you do encounter a bad egg, but that’s just life. I plan to continue participating in the community even after this trip ends. 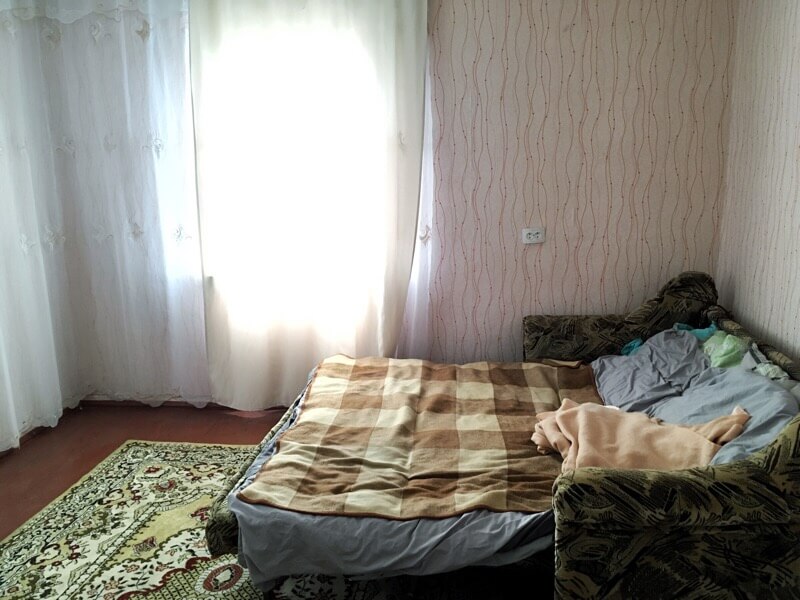 Malyn, Ukraine: Andriy was my first CS host, and he took me to visit his godmother’s little village in the Ukrainian countryside. At his house in Malyn, I stayed in the spare bedroom. 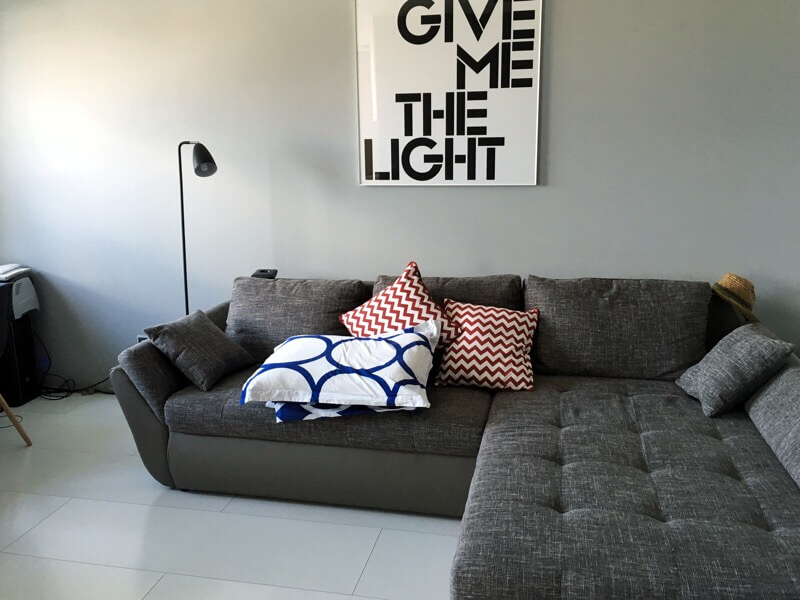 Kiev, Ukraine: Alesia let me sleep on the fold-out couch in her handsome apartment. 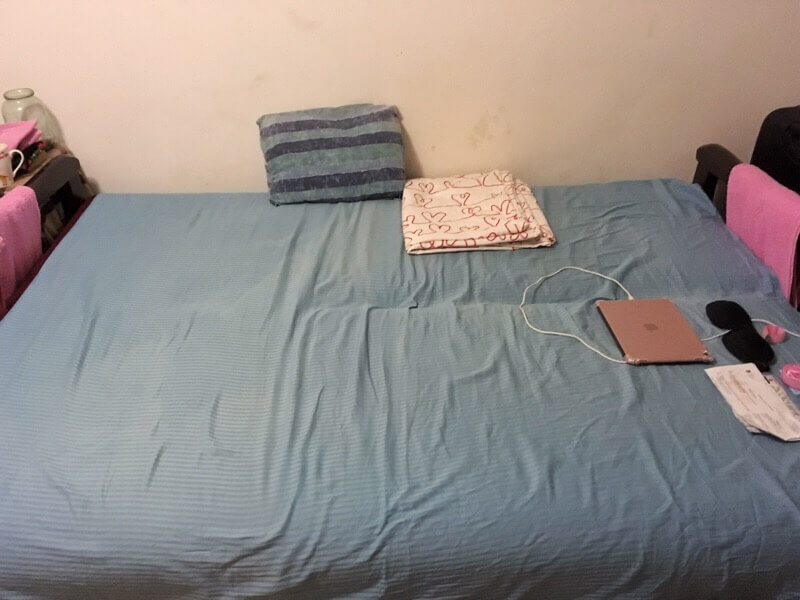 Lviv, Ukraine: Kate and her pet ferret had me on a fold-out couch in the living room. 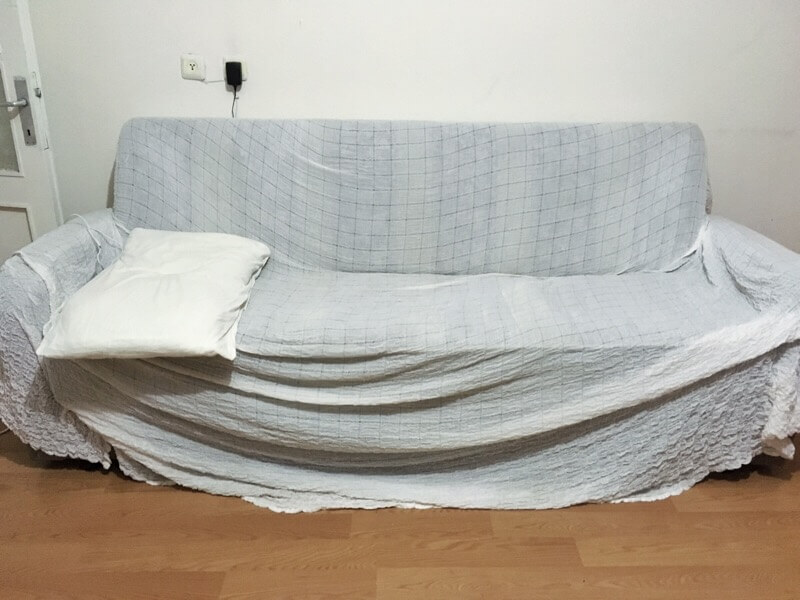 Istanbul, Turkey: Mo initially stationed me on the couch in the living room, but I ended up moving to the extra bed in his bedroom since it was cooler in there. 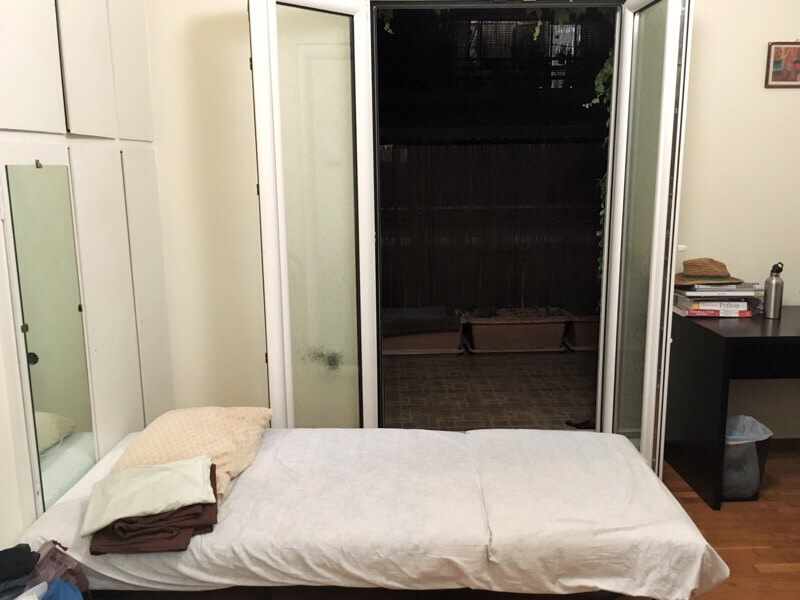 Athens, Greece: Thanos gave me the spare bedroom while two sisters from Canada stayed in the living room.

Belgrade, Serbia: Ogi had to leave for his hometown the day after I arrived, but he entrusted me with his apartment while he was out. 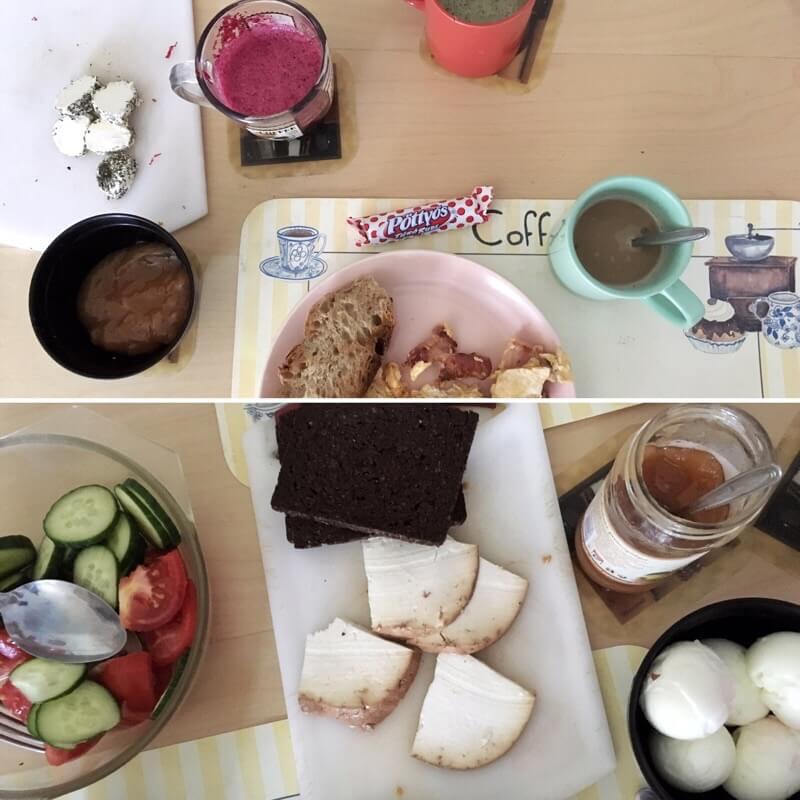 Budapest, Hungary: Balazs made breakfast on some mornings. He took the living room while I stayed in the bedroom. 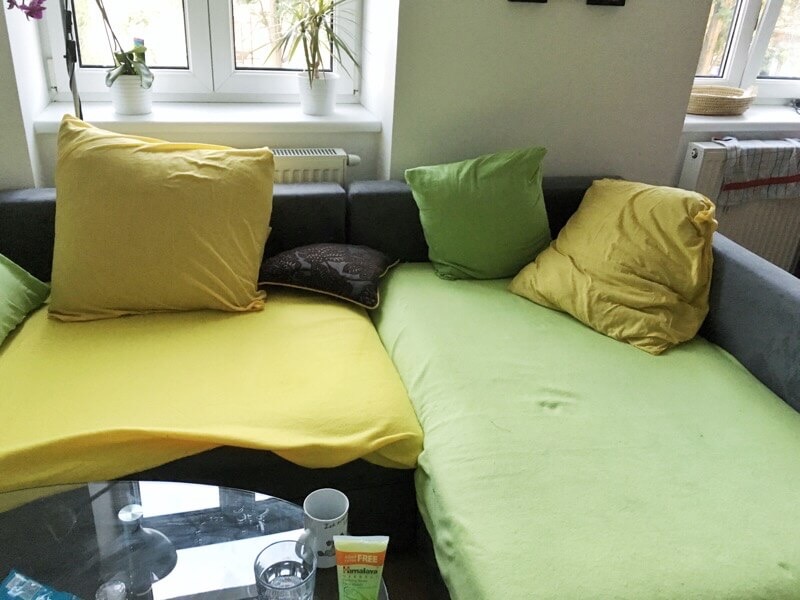 Vienna, Austria: Alice had just recently moved into her apartment before I went to visit her, and she shared a room with her host sister Tjaša while I slept on the couch. Another Couchsurfer stayed on the living room floor since he had no other place to stay that night. 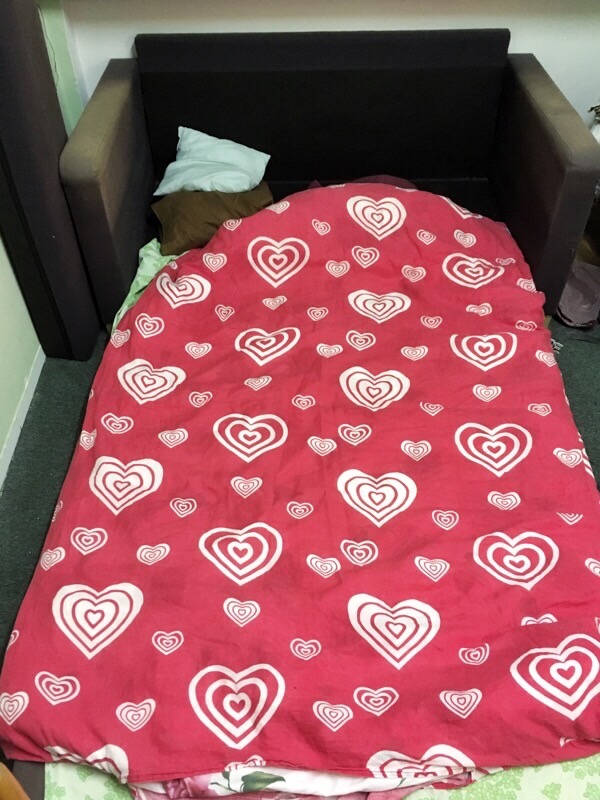 Brno, Czech Republic: Aurelija had a fold-out couch for me. 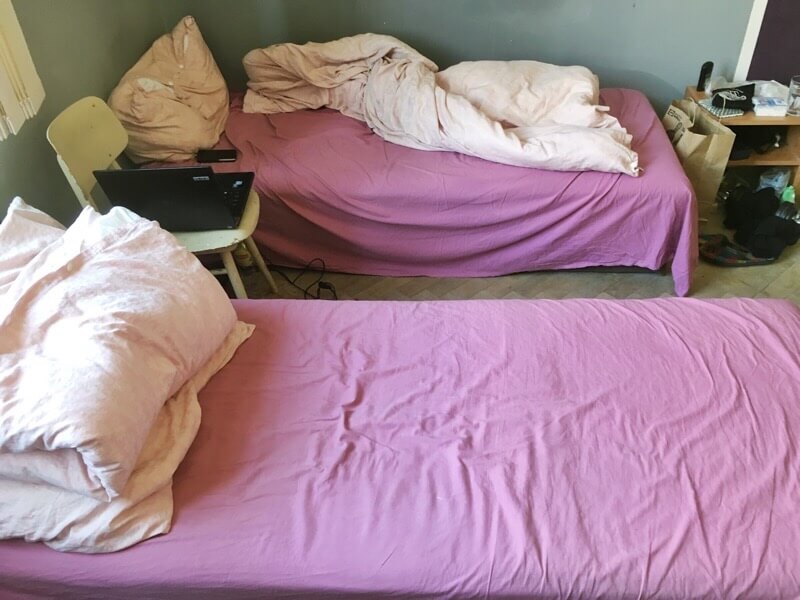 Olomouc, Czech Republic: Jan hosted both me and Lewis at the same time. He gave up his bed until Lewis departed. 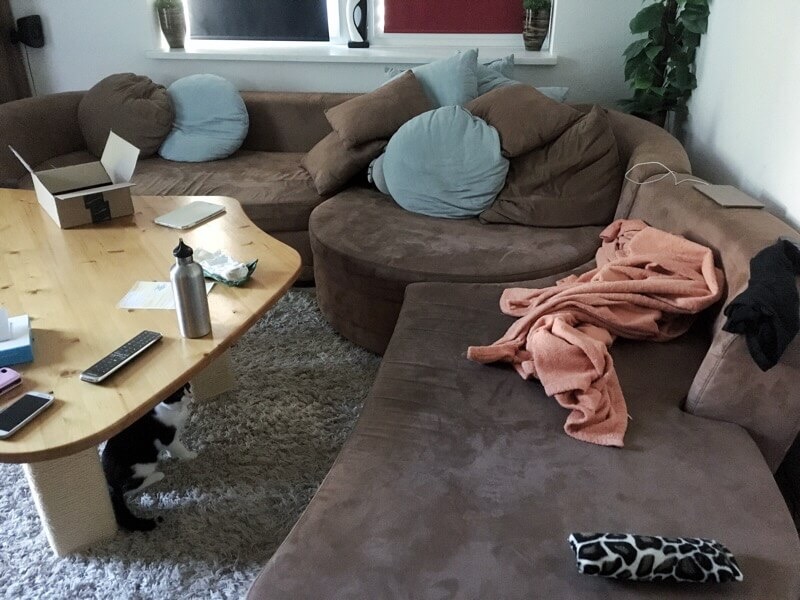 Meißen, Germany: Nathalia, Marcel, and their two cats put me up on their huge couch. 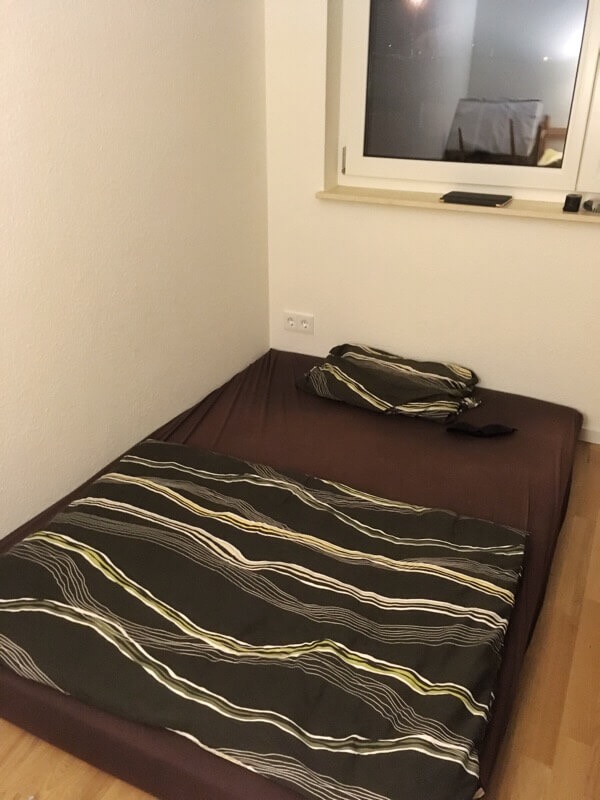 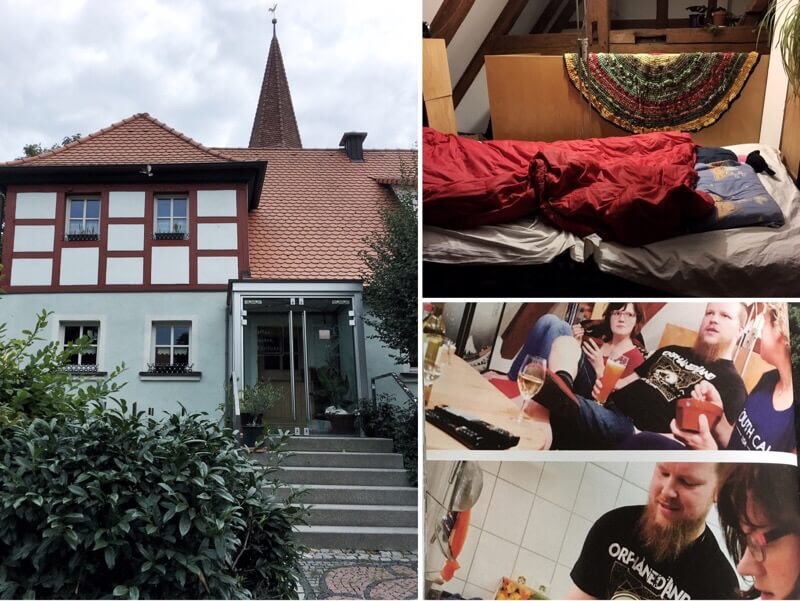 Urfersheim, Germany: Johanna and Costi live in a former cafe, and I stayed on the couch in the living room upstairs. 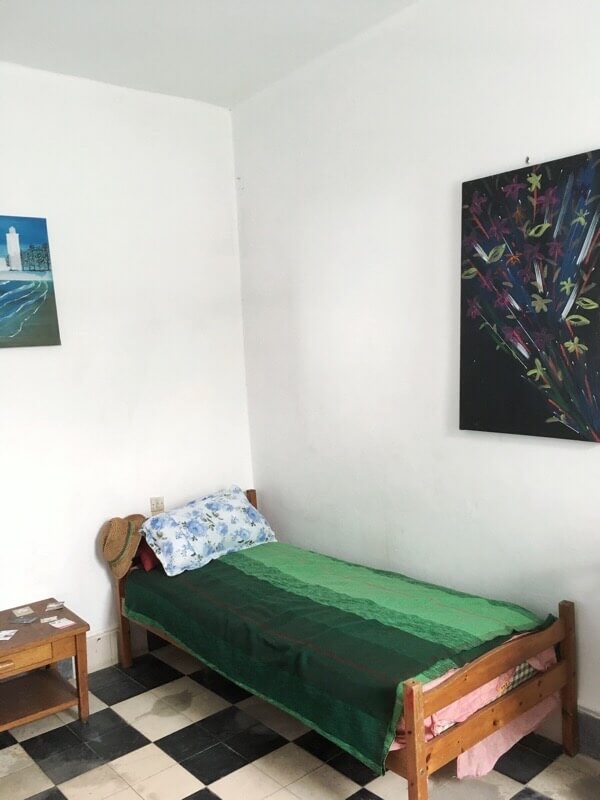 Essaouira, Morocco: Khalid has several rooms in his place, and I stayed in two different ones. 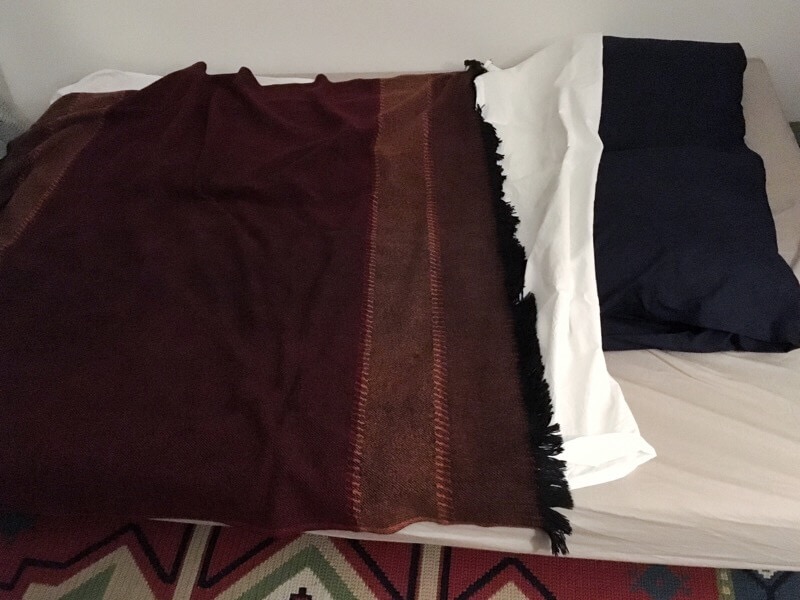 Lisbon, Portugal: João had a spare bedroom I could sleep in, and we got to chill with his friends a couple of nights I was in town.

Porto, Portugal: Raul had a couch for me, and I got to cook a vegan dinner for us on my last evening in Porto.

This category is similar to the Couchsurfing one except that my hosts were folks that I had previously met.

Paris, France: Paul let me crash on his bed while he slept on the couch. 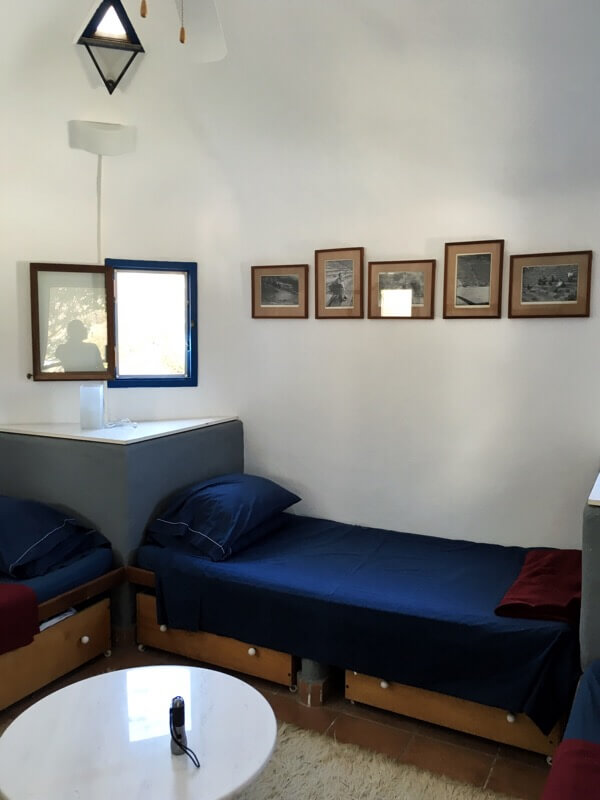 Kythnos, Greece: Kathy and Chris offered me one of the three beds in their spare bedroom. 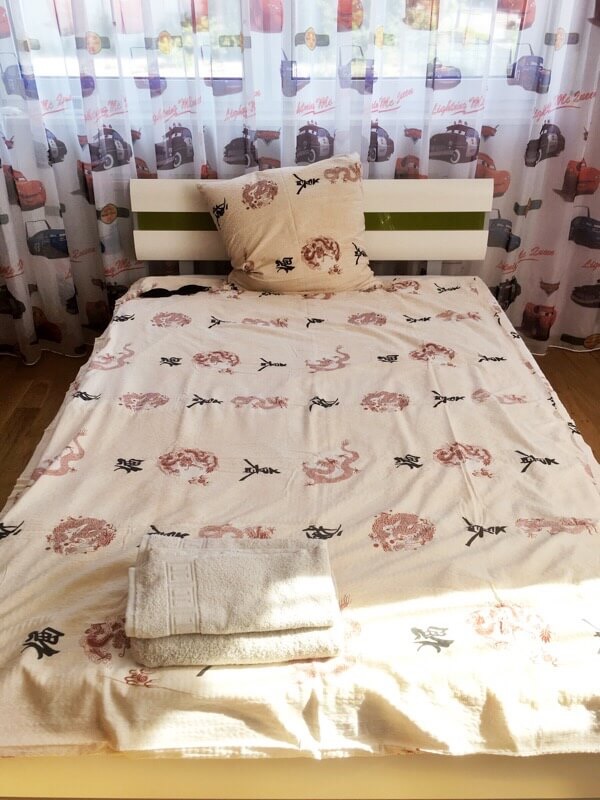 Karlsfeld, Germany: Natalya and Oleksandr had their oldest son Yeremiah give up his bedroom for me while I was visiting. Thank you!

Boston, MA: Kiet gave up his bed, so I got to be roommates with little Kate for a few days.

New York, NY: Puja and Avik preferred sleeping in the living room, so I slept in the bedroom.

Chicago, IL: Maxine and Ryan inflated a queen air mattress for my stay. 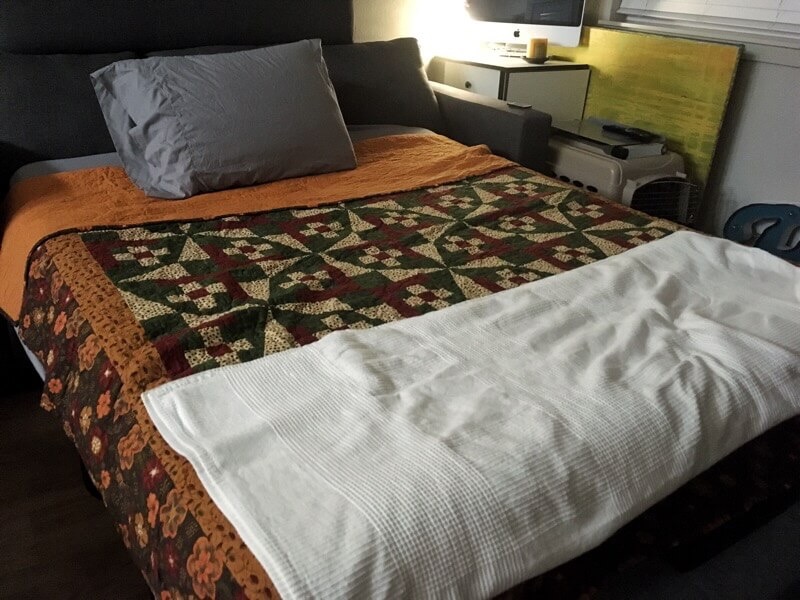 Seattle, WA: Juliette and Nick converted their couch into a queen-sized bed.