Confusing rebrand of SATA as Azores

Would I fly with them again?

I had a mixed experience, but since they’re pretty much the only airline that flies to the Azores Islands, I guess I’ll have to fly them again someday to get there.

Azores Airlines is in the middle of a long rebrand from SATA. The planes I flew in still had the SATA logo on them. I paid $367.66 for my one-way flight from Porto to Lisbon to Boston. 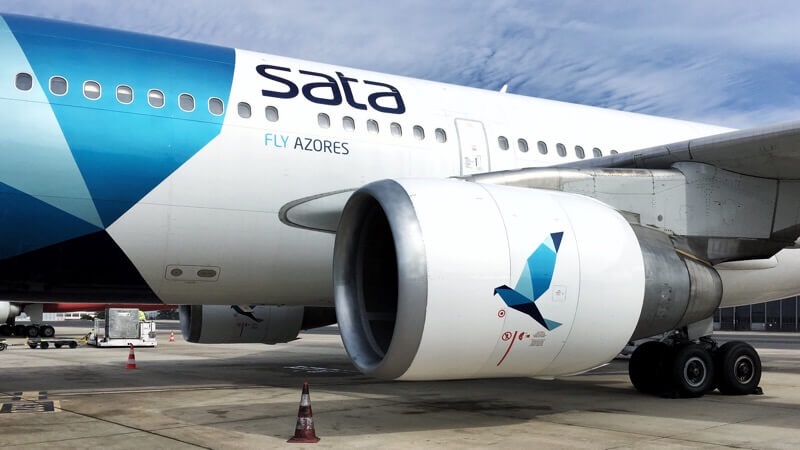 To get from Porto city center to the airport, my Couchsurfing host generously drove me to the Trinidade station. To take the metro, you have to buy a reloadable card (€0.60) since there aren’t any single use tickets. The zone 4 ticket I put on the card was €1.85. The metro took about 30 minutes to arrive at the airport, and I’d forgotten that the first leg of my flight would be domestic, so I was there super early.

This flight was the first one in months that I was able to check in online and put my boarding pass on my phone, so I went straight to security, which went quickly. Then I wandered around different stores for an hour before sitting down. Boarding began 30 minutes late, and we took off ten minutes late. I should’ve picked a seat closer to the back of the plane: it’s the same model of the small plane I flew on from Marrakesh to Lisbon where the exit is in the back. They handed out a thick pear smoothie for the short duration of the flight. 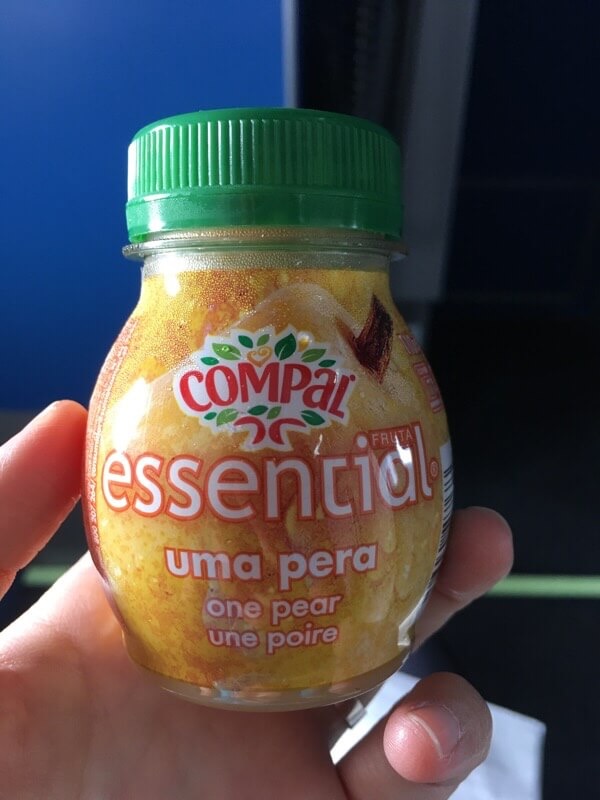 We arrived at the Lisbon airport ten minutes late, and I took my time picking a place to have lunch. Everything was so expensive. I found a smoked salmon focaccia sandwich at Go Natural in the food court for €5.95. Then I grabbed a mini McFlurry with Kit Kats for €1.85 at McDonald’s. I liked the large touchscreens on which you can order in Portuguese or English.

To get the boarding pass for the second part of my flight, I had to go to the TAP transfers desk since I was already in a secure area. They asked me how many times I’ve driven between Boston and New York. I have no idea why they asked, but I don’t think I’ve done that drive. At 12:50, I went to passport control. There were only three officers, and some annoying middle-aged Korean women behind me. But I was through within five minutes.

The gate was closed off, and it didn’t open until 13:35. I just stood in front of the security guards who were sitting at the gate and laughing at stupid videos for 40 minutes.

Boarding began around 14:00, and we were herded onto a shuttle bus. It was 14:25 before we departed, and it took a few minutes to reach the plane. They had everyone stand in the bus for five minutes before sending someone to tell us that people seated in the front half should go to the plane’s front stairs and the opposite for those in the back.

The woman sitting next to me was named Whitney, and she went to Botswana on 20 August for work as an internist. She spent some time off afterwards in Cape Town and Rome before her layover in Lisbon, then to Boston before returning home to New Hampshire. She grew up in Berkeley and lived in the Tenderloin for a while. She also lived in New Orleans for five years for school.

Our plane sat on the runway until 15:40 before we take off (scheduled: 14:45). No power, no in-seat entertainment system, nothing played on the shared screens. I dozed off for maybe 30 minutes during the whole flight. It was weird that they didn’t have two different meal options: Whitney doesn’t eat pork, but that’s all they offered unless you pre-ordered a special dietary needs meal.

For me, they made up for it by having passion fruit soda from Açores. 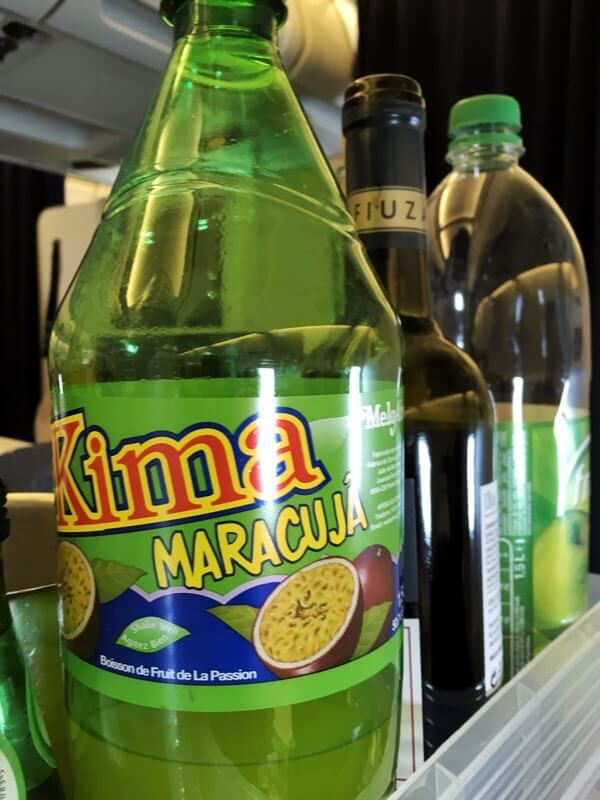 The stewardesses handed out cookies as our last giveaway. 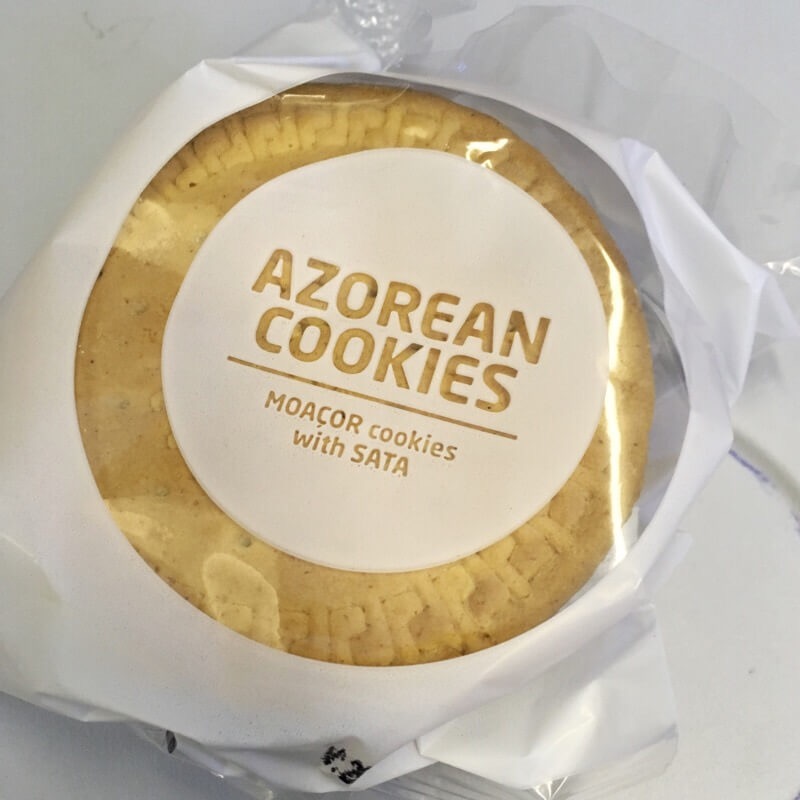 They weren’t good at communicating what the current status was, but the plane finally landed at 17:35 (35 minutes later than scheduled). That’s why I love Global Entry so much: it saved me so much time at passport control upon re-entry to the USA. I also forgot that you don’t have to fill out the paper customs form with it since the kiosk asks the same exact questions.

See my post that lists several things that I forgot were commonplace in the States that I took for granted while in Europe for three months.

« Previous: Accommodation counts for... Next: Street art of... »